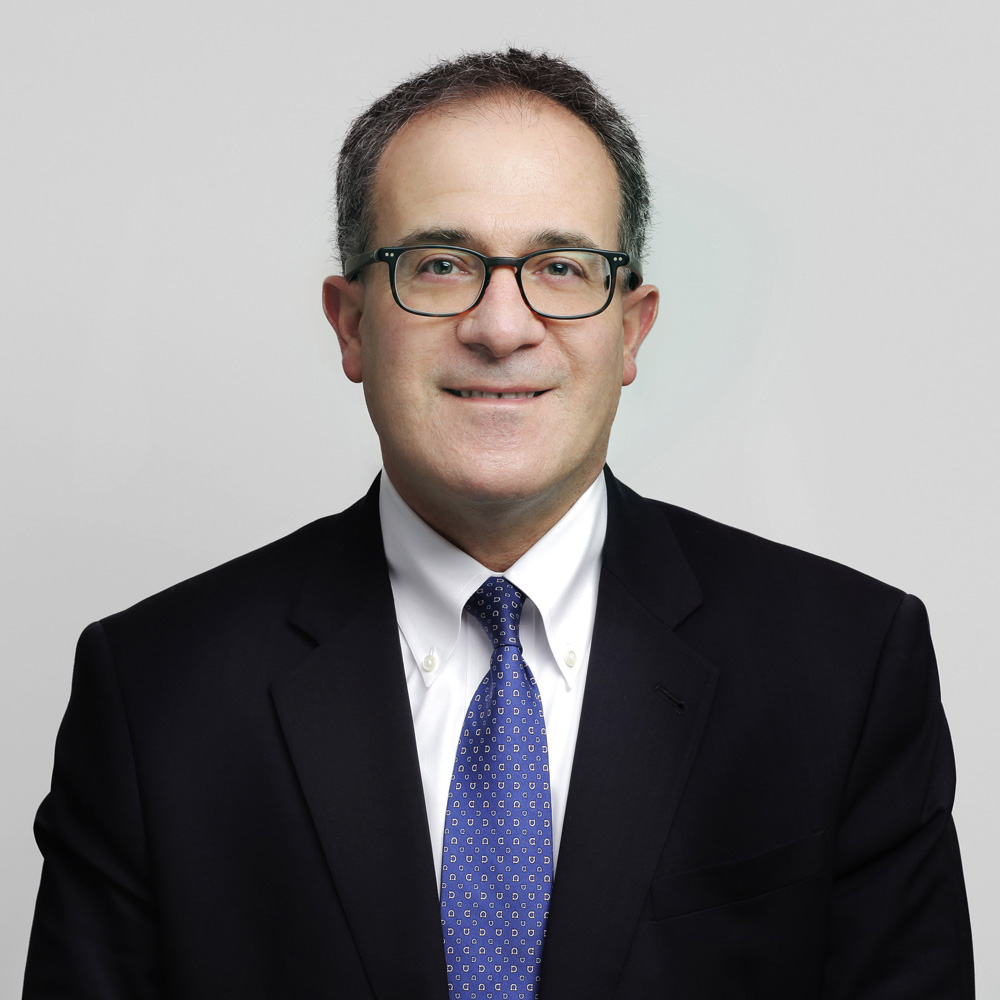 Larry First joined Ascribe Capital in 2008. Previously, he was a Managing Director and Co-Portfolio Manager in Merrill Lynch’s Principal Credit Group, a proprietary investing platform for the firm’s capital, where he was responsible for evaluating and managing assets in the team’s North American portfolio, including non-investment grade bank loans, stressed/distressed fixed income investments and public and private equity. Prior to joining Merrill Lynch, Larry was a senior partner in the Bankruptcy and Restructuring department of the law firm of Fried, Frank, Harris, Shriver & Jacobson, LLP, where he began his legal career. At Fried Frank, he represented both debtors and creditors in both in-court and out-of court restructurings as well as lenders to, investors in, and potential buyers and sellers of, financially troubled companies. Prior to his joining Fried Frank’s Bankruptcy and Restructuring department, he was a member of its Corporate Department.

Larry received a BA in History and Sociology from Haverford College, and a JD from New York University School of Law. He also attended the London School of Economics.